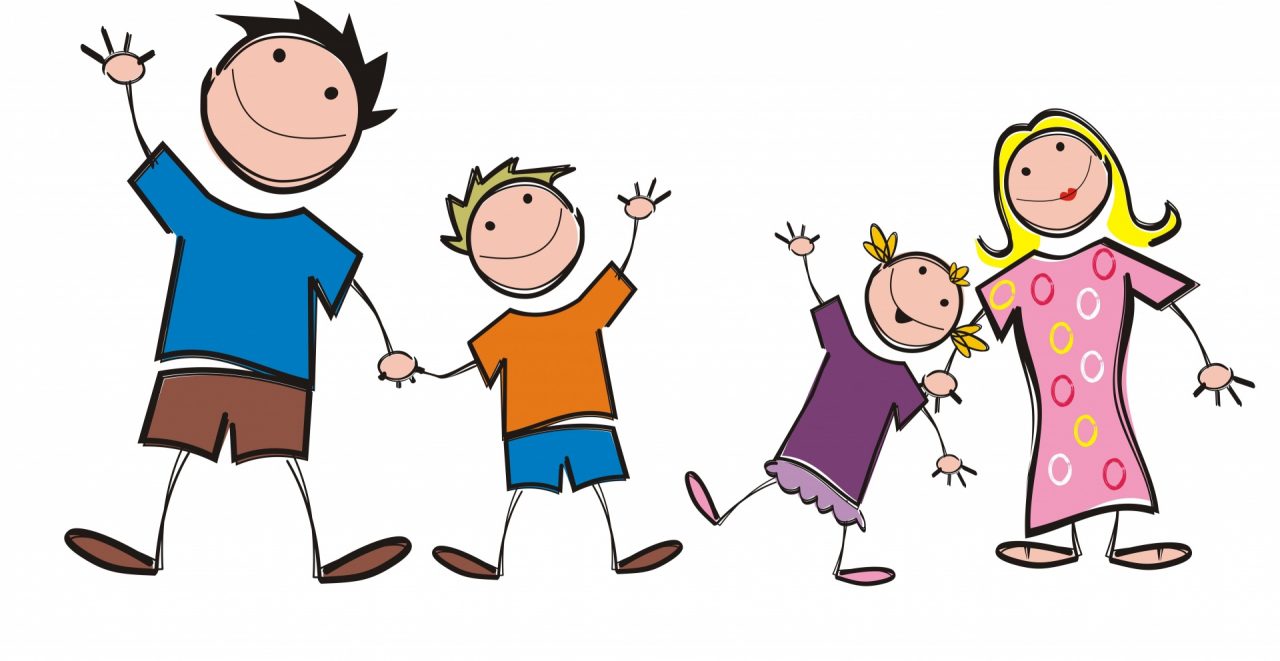 Do You Have Kids?

“Do you have kids?” asked Dr. Wos. “We don’t,” I replied, which led to his explanation that the chemo process is not kind to a guys ability to create sperm. He was up front that our options were limited, that infertility might already be our reality, but I know an option you don’t pursue isn’t really an option at all, and I had no hesitation telling him we would want to visit the fertility clinic. This led to a quick trip to Fargo, which included a visit to my sister, and some stories from my brother-in-law you can’t help but laugh at.

Everyone who says the first year of marriage is hardest is full of crap! The second year sucks. ~Tiah

Sitting outside the CoSchedule office in downtown Fargo, Tiah was blunt. Using our phone hotspot and a little frustrated with unrealistic demands for a project she agreed to do for free, the fertility doctor calling to say there were no sperm was the cap on an already bad week. Sitting there, we cried. I felt like a terrible husband, with my wife clearly in so much pain, and me unable to do anything. Twisting the knife a little further, insurance doesn’t consider that step of the process as essential, and isn’t covering any of it. That was not a pleasant bill to receive.

The people at the fertility clinic were so kind  and patient with us. It’s already awkward sitting there, knowing they will need ‘a sample’ to test, and having to hear the spiel again — You have testicular cancer, your body has been stressed from surgery already this month, and the chance of having viable sperm is slim. Nevertheless, I was making sure we did whatever we could, fighting for our chance at a family.

I want to be a dad. Tiah wants to be a mom. I want to go through the whole process. Finding out she is pregnant, telling our family and friends, preparing to take care of a tiny human. I want to take care of her while she carries our child, dealing with sudden and random cravings, mood swings, and morning sickness. I want to hold her hand while she gives birth. I want to see all of the joy in her eyes when the nurse hands her our child for the first time.

That all feels so very far away right now. There are so many people who seemingly have a relative, or a friend, or that person with a third cousin twice removed on their mothers side who read a story about a guy who met another guy on a ship in the south pacific who had an uncle who went through the same thing, and they had a kid later. That’s great, but while we appreciate the sentiment, it doesn’t really help. Yes it’s possible that we’ll still be able to have our own kids. There’s also the chance my ability to produce sperm won’t come back, that I may be forever infertile. There’s the chance that we’ll think it will never happen, and then years down the road it does. We can hope and pray, but we just don’t know.

This is a very hard part of our story right now. It may come that we never have our own kids, and if so, that will be really hard for me to deal with. There is nothing wrong with adopting, or having foster kids, and that has never not been on the table for us as an option in our lives. But there is something special about your own flesh and blood, and it scares me that I may not get that opportunity because of infertility. That we may not get that opportunity.

Like so many other things in my life, I remain forever optimistic with a heavy dose of reality. That is to say, I have a firm belief that God is watching over us and will bless us with our own children, yet I realize He may have another plan for us, and that’s ok. That doesn’t mean it will be easy. It definitely doesn’t guarantee I will like it. But His will always shines through in my life. It may take some turbulent times and the passage of several years for me to see it, but it will be there, and it will be good.

And the Lord restored the fortunes of Job, when he had prayed for his friends. And the Lord gave Job twice as much as he had before. Then came to him all his brothers and sisters and all who had known him before, and ate bread with him in his house. And they showed him sympathy and comforted him for all the evil that the Lord had brought upon him. And each of them gave him a piece of money and a ring of gold. And the Lord blessed the latter days of Job more than his beginning. And he had 14,000 sheep, 6,000 camels, 1,000 yoke of oxen, and 1,000 female donkeys. He had also seven sons and three daughters. And he called the name of the first daughter Jemimah, and the name of the second Keziah, and the name of the third Keren-happuch. And in all the land there were no women so beautiful as Job’s daughters. And their father gave them an inheritance among their brothers. And after this Job lived 140 years, and saw his sons, and his sons’ sons, four generations. And Job died, an old man, and full of days.

We love you two! I understand your pain but don’t know your pain. It hurts. All I know is God knows your pain and loves you very much. You are surrounded by such a great cloud of witnesses that love and care for you. It may not get easier but you will be loved and cared for by the God of the universe and that means everything. Thank you for sharing and allowing us to stand with you in this journey we call life.
Love, Nell and Kelly

No one can say better words than what you wrote: “Like so many other things in my life, I remain forever optimistic with a heavy dose of reality. That is to say, I have a firm belief that God is watching over us and will bless us with our own children, yet I realize He may have another plan for us, and that’s ok. That doesn’t mean it will be easy. It definitely doesn’t guarantee I will like it. But His will always shines through in my life. It may take some turbulent times and the passage of several years for me to see it, but it will be there, and it will be good.” There is no Plan B with God, it is always Plan A, no matter how he directs your lives. You are both loved and prayed for more than you will probably ever know.

What We Haven't Told You - ThatTallDude

[…] wonderful. To recap; after Shawn’s diagnosis in April, we hurried to Fargo to try and bank some sperm. Unfortunately, his analysis showed no sperm. There were many tears shed that day but we were […]