The past few years have brought a lot of change to my life, some great, some heartbreaking, a lot somewhere in between. There’s been marriage, new job, cancer, and my wife’s joy at getting rid of the van. There has been new gadgets, learning, traveling, and helping people take steps forward. Going through chemo this summer has brought about new challenges, chief of which is tinnitus, and while there is a strong likelihood it will clear up for me, who knows how long that might take. As if easily getting tired and the slowly improving shortness of breath aren’t bad enough, tinnitus can complicate the enjoyment of music, movies, and even hanging out with people. Nevertheless, last night Tiah and I ventured out to watch Bohemian Rhapsody, and I’m so glad we did.

First, it’s been very hard on my wife that we haven’t been able to do a proper date for some time. When I am up to doing something together with her, out of the house, it’s extra special for her right now. Second, it’s just an excellent movie. Despite the expected rock shows, my ears handled it well until the very end, and who doesn’t enjoy Queen’s music? Third, it offered a lot of moments that triggered personal reflection. Sometimes we don’t realize things about ourselves until we’ve been through some stuff. Other times someone steps up and brings some honesty to you that goes against everything people have been telling you for years. On rare occasion, a true friend bluntly calls you on something you need to change. I’d like to share several things I have come to understand about myself and the world around me, good and bad. 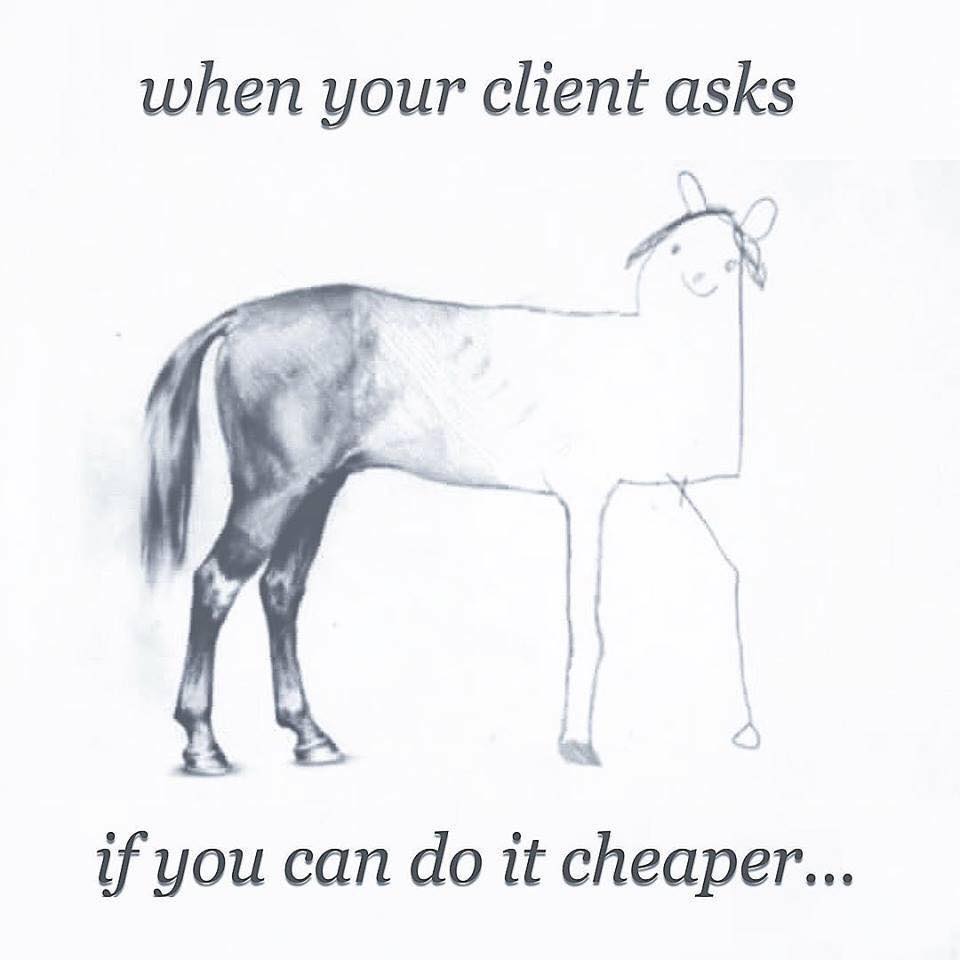 Thanks for reading all the way through. Please visit the comments below to share your thoughts, good, bad, or otherwise. 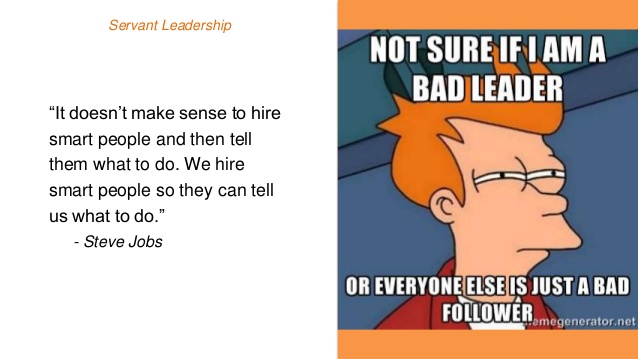 I enjoyed your insights, Shawn! Life is such an interesting journey, isn’t it? I completely agree with (and can relate) to your ideas about the worship when the Holy Spirit–for lack of better wording–gives a BIG HUG to those in the room. It is so REAL. The other ‘big one’ that stands out is your last point. There are not enough leaders in the world who understand that their subordinates are not the problem…it is a problem (usually) with their leadership! Thanks for sharing your insights! 🙂