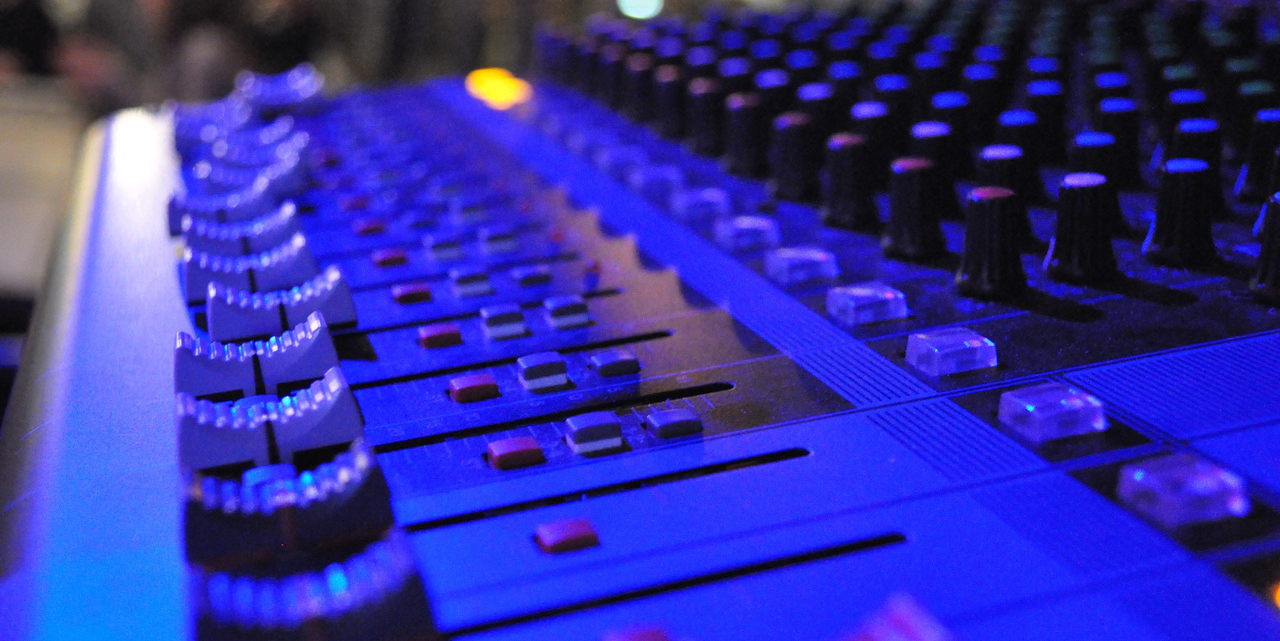 Something I’ve had to learn over the years is the importance of cultivating my relationship with good integrators, as well as how to better identify the poor ones. There have also been some lessons in that, just like me, they can get better with time. It’s so important to find ones you can trust, for when you get in a bind, they’ll be your best resource. However, we must be discerning. The one down the street might be feeding you the corporate line, and the sheer size of a more nationally known one might fool us into believing they know more than they do.« Read the rest

The past few years have brought a lot of change to my life, some great, some heartbreaking, a lot somewhere in between. There’s been marriage, new job, cancer, and my wife’s joy at getting rid of the van. There has been new gadgets, learning, traveling, and helping people take steps forward. Going through chemo this summer has brought about new challenges, chief of which is tinnitus, and while there is a strong likelihood it will clear up for me, who knows how long that might take.« Read the rest

It’s been a long year, and I’m tired, of everything. When the cancer bomb dropped back in April it was VERY optimistic of me to think I could be back at work in 3 months. After surgery, my wife noted that she hadn’t realized just how much chemo took everything out of me until I had started acting more like myself these past few weeks, a good 10 weeks after my last chemo treatment. It does seem as though we are actually getting to the light at the end of the tunnel, with one of our doctors at Mayo telling us those wonderful words: “You are in remission.”« Read the rest

Today is surgery day. We drove out to Rochester on Tuesday, which was a great decision as Tiah’s family had to fight the weather driving here on Wednesday. We also wanted to be able to relax a bit before a couple pre-surgery appointments. They told us to call in between 8:15 and midnight to find when to be at the hospital.

It’s a bit of a cruel joke. Sure I’ll be put under and essentially be sleeping half the day, but I still didn’t want to be awake right now (4am).« Read the rest

September has gone by too quickly. Inspired Woman Magazine hosted their first conference in Medora the beginning of the month, and TIah was all prepped to head out for the Wednesday – Saturday trip. Mayo had other plans though, they called us on that Tuesday evening to let us know we had appointments scheduled first thing Thursday morning. The short notice was unfortunate, but thankfully Tiah already had things worked out at church with her plan to be gone those days.« Read the rest

August kicked off with the joy of being back home for recovery, though I wasn’t quite as independent as I’d have liked to be. There were some tasks that while I could have done them myself, but they left me so tired and would take so long that I had Tiah help me with them. We had frequent visits to the hospital for blood work and consults, carefully monitoring my blood work to ensure the blood thinners were in a specific range.« Read the rest

July Punched Me In The Face

It’s been some time since I’ve delivered an update for everyone. Tiah has posted some small updates on the Facebook Page, but we realize not all of you use Facebook. I had a grand vision for regular updates here this summer, but while I avoided much for side effects for much of my treatments, July presented some not entirely unexpected complications.« Read the rest

What Were You Doing?

What were you doing?

September 11, 2001, started like any other day. I woke up, showered, had breakfast, and went to school. At this point I hadn’t realized what had happened. When several teachers were scurrying about the hallway, all trying to find a TV to bring into their classrooms, I learned what had transpired. I wanted to hear more news as information was relayed to the country, but only got enough information to know that 2 planes had hit the World Trade Center buildings, it was chaos, and there were supposedly more planes with targets.« Read the rest

My Brother, My Hero

Many years ago I received a message from my sister asking if she could have an essay she wrote about me published. If my sister writes something that someone wants to publish, of course I’ll agree to it, but I also wanted to read it, so she sent me a copy of it. I have since republished it a few times, because she writes well and I’m proud of her.« Read the rest

It’s remarkable how personal experiences in life change the way you reflect on things. A year ago cancer was a thing that happened to people, but it wasn’t dramatically impacting my life. It’s not a thing I really knew how to respond to. I’d give a “that’s really unfortunate” kind of response, help how I could, but largely move on with life. Now I’m sitting on the other side of that equation. People generally don’t know how to respond. It’s a terrible thing to go through, but people don’t understand what it’s like, and I really don’t know how to explain it.« Read the rest